The egg of Corona

My first impulse to participate in Solar Habitat was an emotional one. I felt the urge to make the corona visible in its original expression. It is the atmosphere of our sun.

The Egg of the Corona is a social sculpture. Inspired by the cattle stables at the center of Maasai villages, we will build a circle of branches at the central point of the Symposion Lindabrunn. The circle will be set on fire in the evening to cast a light on the original essence of the corona.

Next to the fireplace, there is an accessible egg-shaped cavity carved out of the stone. Inside this cavity is the imprint of an ammonite in sand. When we hatch from this egg, the sequence of the archaic fields of perception –  circle, stable/nest, crown, egg, ammonite – evoke in our cells inner images of original forms of existence, pre-dating any narratives. These inner images, like the corona of the sun, create a stabilizing atmosphere around our own center and can be perceived as a collective auto-corrective. 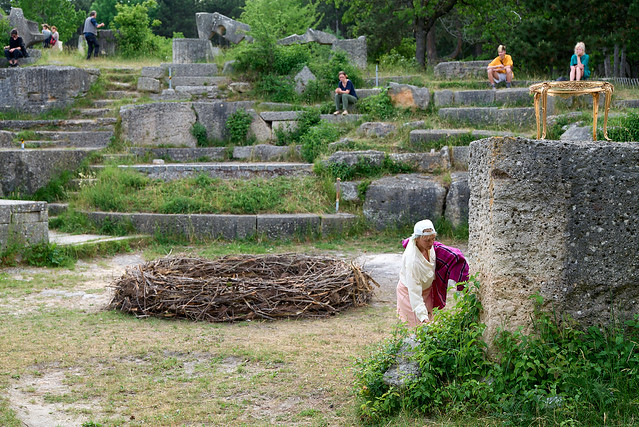 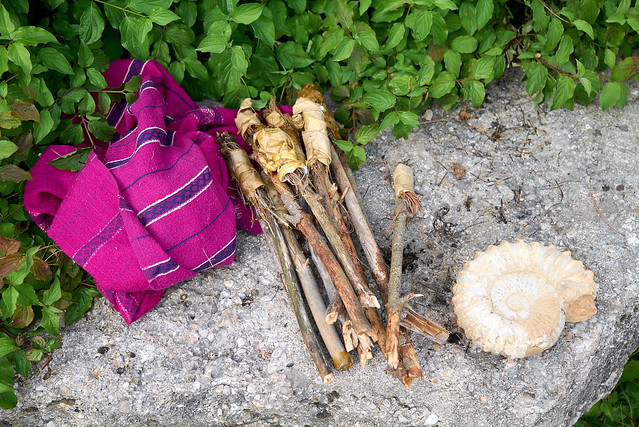 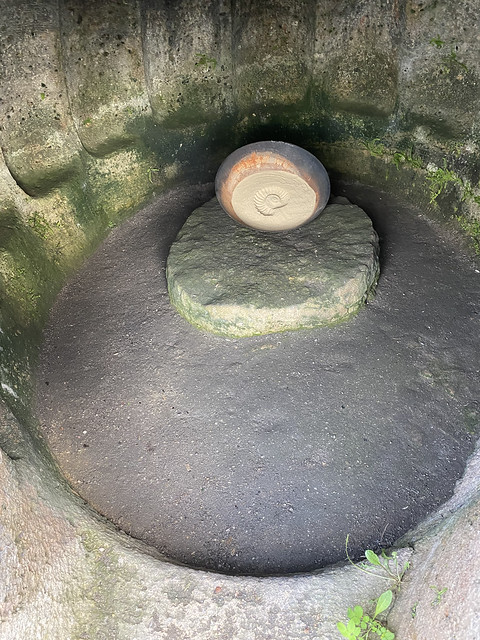 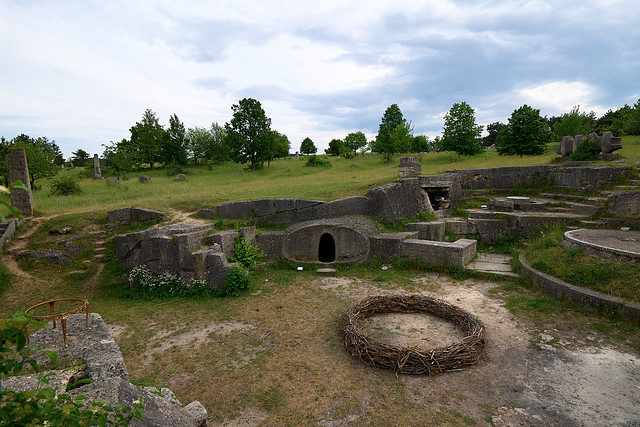 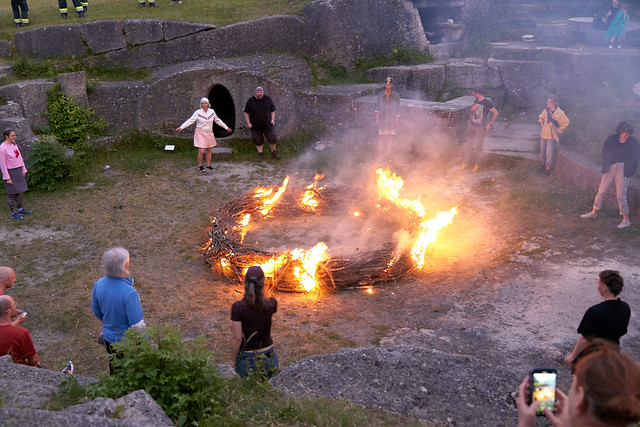 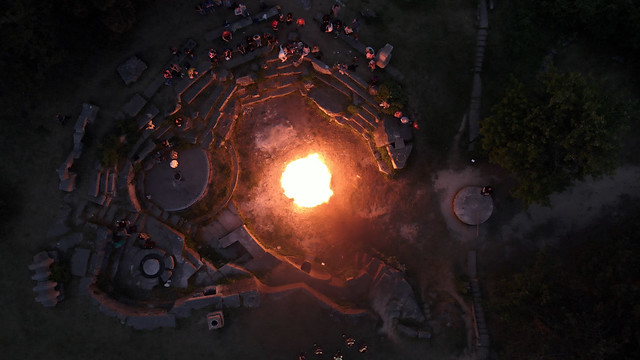 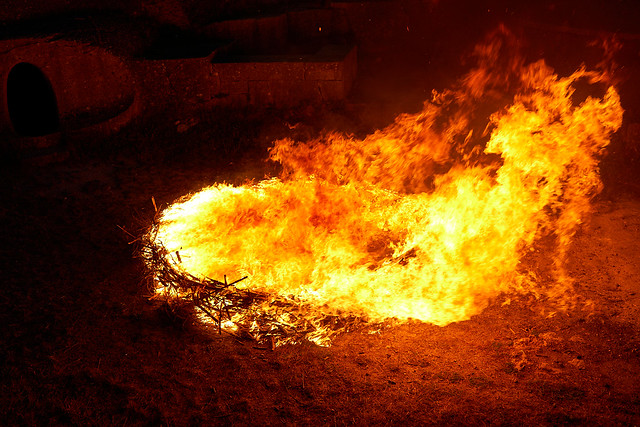 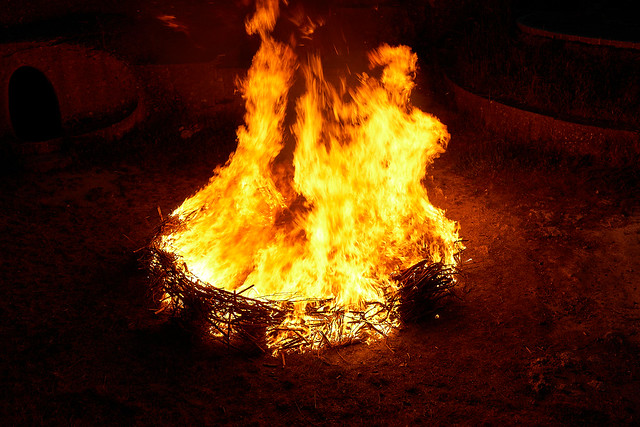 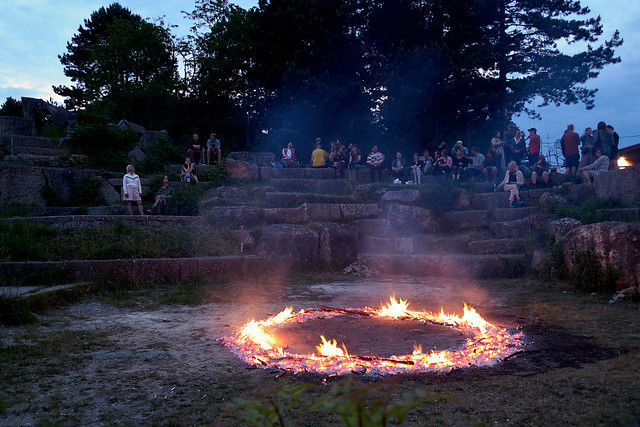 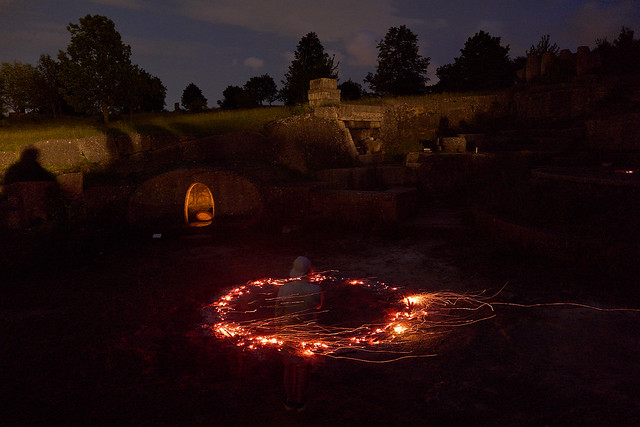 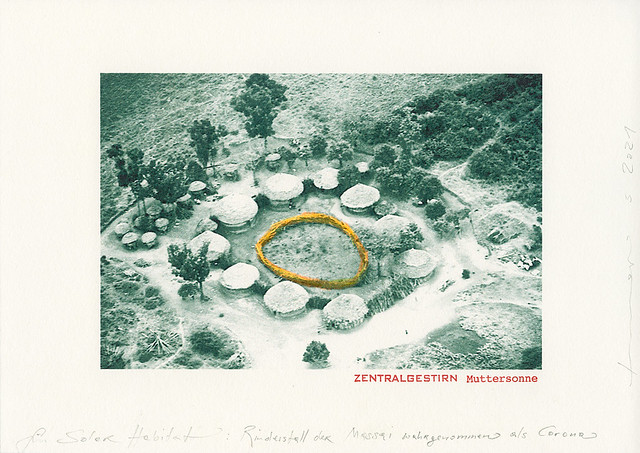 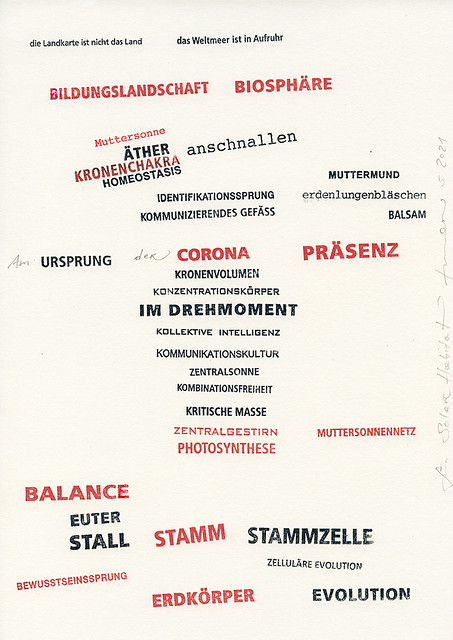 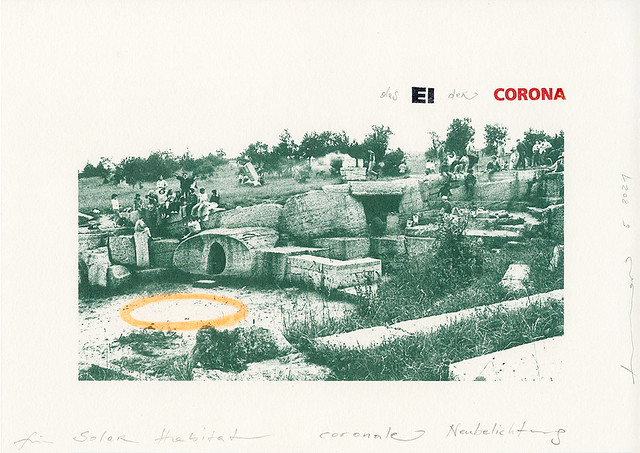 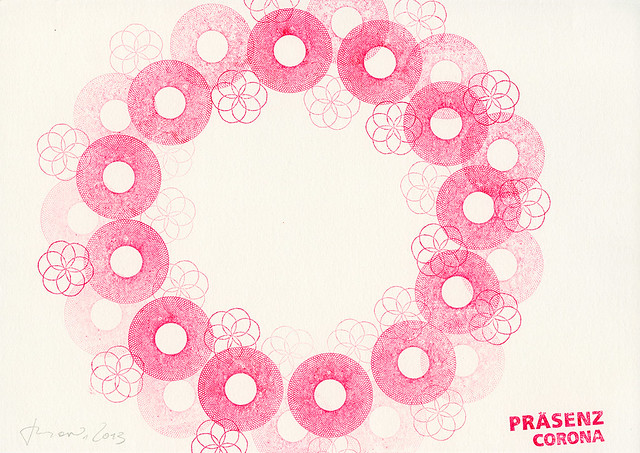 Barbara Anna Husar is a visual artist, performer, director and author. She studied at the University of Applied Arts in Vienna, at the Gerrit Rietveld Academy in Amsterdam, received the Austrian State Scholarship and is Hubert Berchtold Award winner.