GOBUGSGO – SET NATURE FREE is a non PROFIT ORGANIZATION (NGO) that strives to keep insects and birds in this world by buying patches of land collectively and declaring them ‘NON-HUMAN-ZONES. Initiated by the artist/Filmmaker Edgar Honetschläger founded interdisciplinary, driven by a constantly growing collective. In Lindabrunn ( via zoom) Edgar is in discussion with Katharina Gsöllpointner about gobugsgo and more. 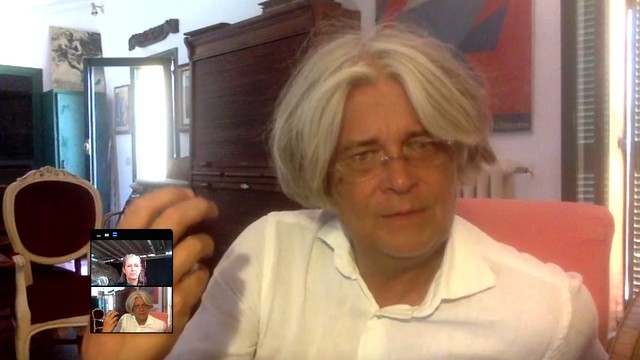 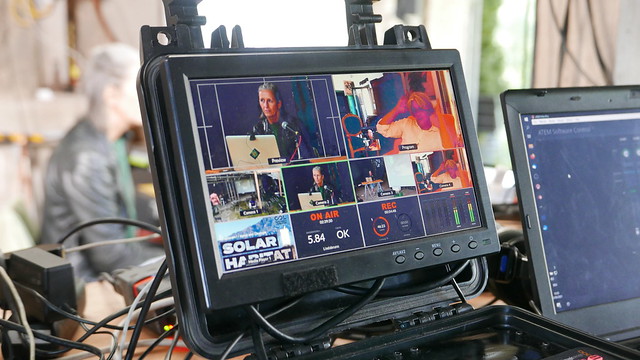 Edgar Honetschläger is a visual artist, screen writer, filmmaker and environmental activist born and raised in Austria. In 1989 he moved from Vienna to NYC and in 1991 on to Tokyo which remained his home base until 2011. Since then he commutes between Vienna and northern Lazio (near Rome). Projects of his participated in art events like documenta X as well as international film festivals like the Berlinale. 2006 he founded the EDOKO Institute Film Production Ltd. Vienna, 2018 the non-governmental-organisation gobugsgo.org.